THHP: The Brainbox of the Product 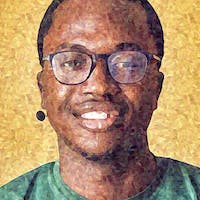 A physical product is quite different from a software product as it requires more resources which is important for us not to make an avoidable mistake during product development. Just like most generic products, there is a controlling unit in a physical product which I will refer to as the brainbox.

In this context, I will refer to a physical product as an embedded system.

An embedded system is a special-purpose system that is used to perform one or a few dedicated functions such as a printer, television, microwaves, camera, etc. Embedded systems are made to perform a few tasks only, after implementation you can’t use them for another purpose. Simply put, you can’t watch movies using the microprocessor of your microwave oven! 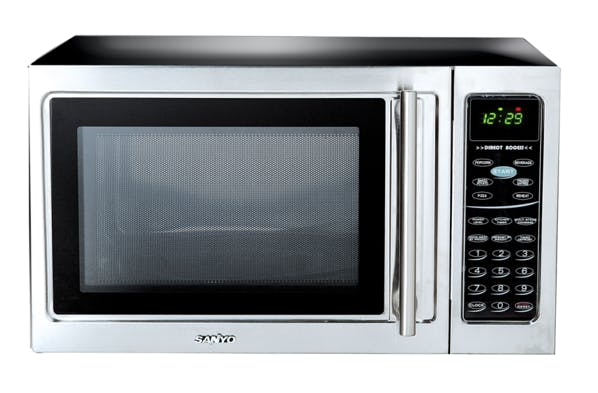 How do we implement the brainbox of an embedded system?

We do so by using microcontrollers (or microprocessor-based systems).

Or simply by using the digital circuits that perform the function we want. 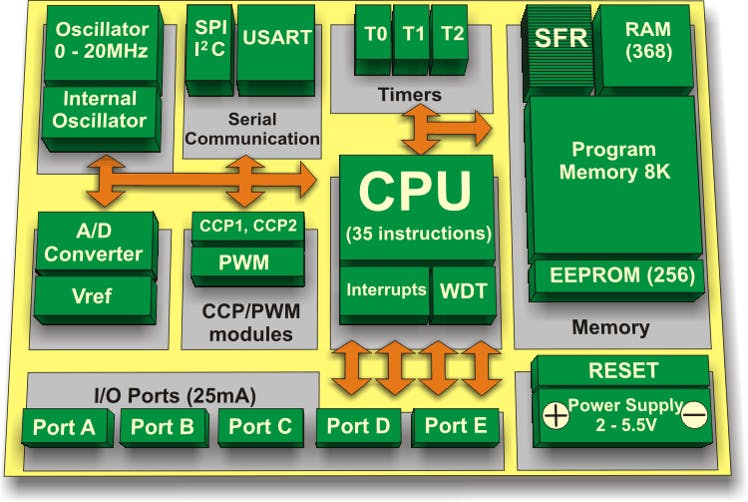 What is a microcontroller?

It’s a full computer system on a chip, even if its resources are far more limited than a desktop personal computer. Microcontrollers are designed for standalone operations. A microcontroller has a processor and many peripherals integrated with it on the same chip, like flash memory, RAM, I/O ports, serial communication ports, ADC, etc. 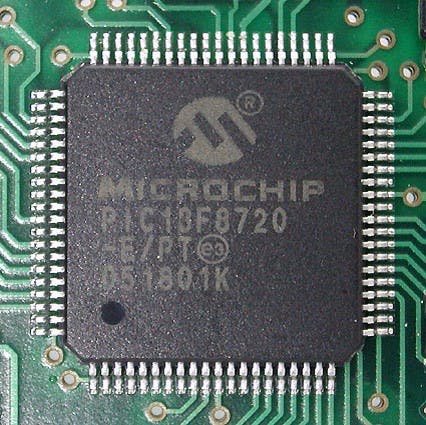 A timing module to allow the microcontroller to perform tasks for a certain time period.

A microprocessor, sometimes called a logic chip, is a computer processor on a microchip. The microprocessor contains all, or most of, the central processing unit (CPU) functions and is the "engine" that goes into motion when you turn your computer on.

A microprocessor can’t do all functions of a computer system on its own and needs another circuit to support it like I/O devices, RAM, ROM, DMA controllers, Timers, ADC, LCD drivers, etc 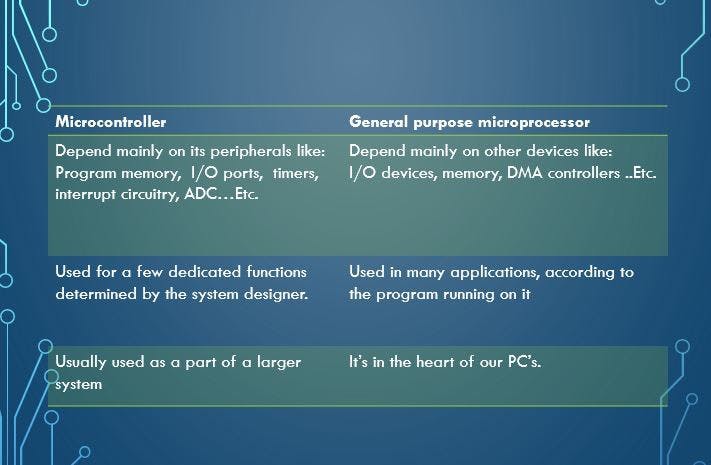 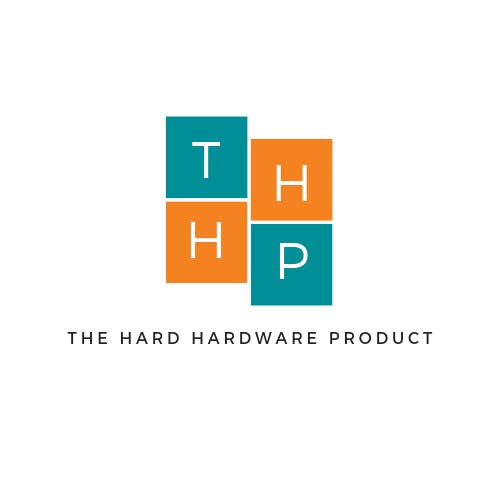